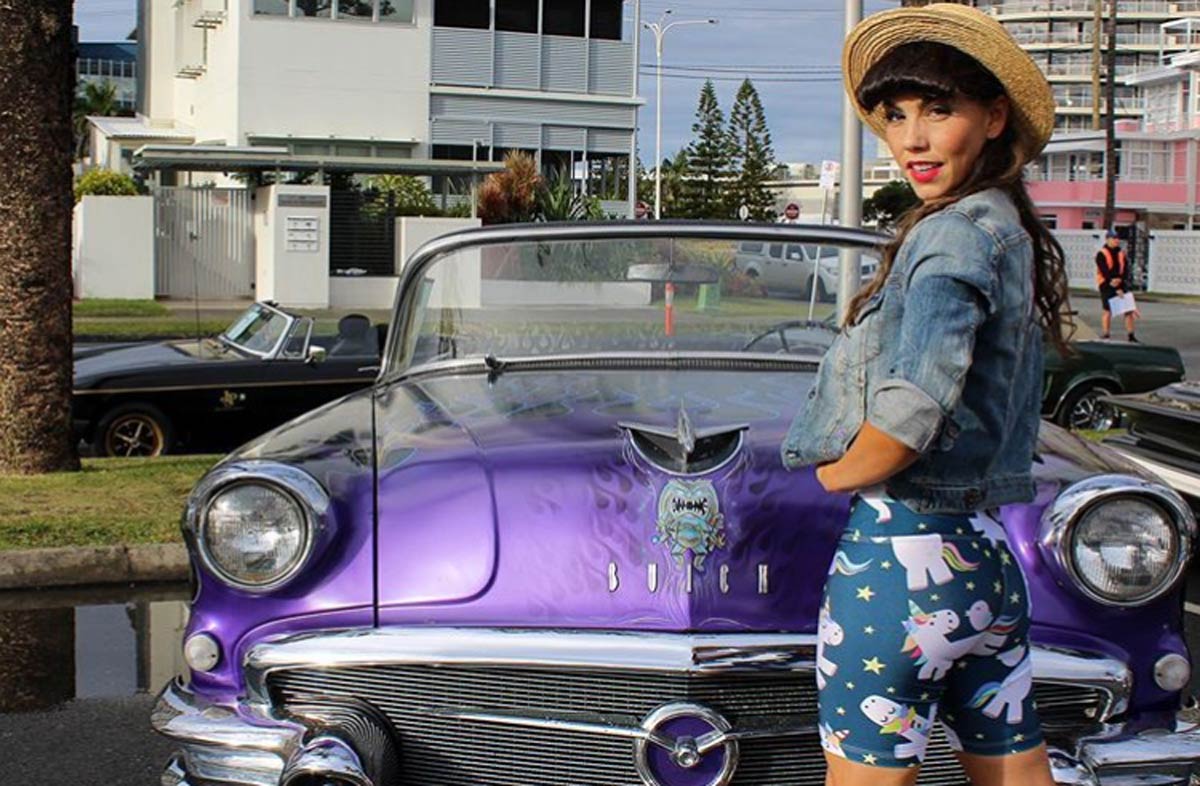 Summer is the perfect time of year to take a family trip abroad. If you’ve got kids in grade school, it’s the time of year when they have off from school and they’ll be excited to go on an adventure. Also, it’s a great way to get them familiarized with other parts of the world and experience a new culture. Here are some great summer trip ideas if you’re looking to take your family to another country:

An international hotspot right now is Turkey. Dine on delicious food like lamb kebabs, savory kofte or meatballs and sweet baklavas (filo pastries with nuts and honey/syrup). Some of the most popular places to check out are the Hagia Sophia Museum - a Byzantine basilica museum with mosaics; The Blue Mosque, The Basilica Cistern, and Miniaturk - a well known miniature model village of the country’s famous landmarks. Visit the dreamy  land of Cappadocia, a semi-arid region of central Turkey, known for its fairy chimneys or tall, cone shaped rock formations that are clustered together. It is a popular place to go hot air ballooning to see the landscape. Be warned, it is a long way from Istanbul - 10 - 12 hours in a car or bus. The weather does get hot and dry, so pack your light summer wardrobe.

If you love green countrysides, castles and charming accents, you’ll love Ireland. This is a great place to see breathtaking cliffs like the Cliffs of Moher - sea cliffs in County Clare that run about 14 kilometres - and castles like the Blarney Castle, a medieval castle with a legendary stone housed in it. Feast your eyes on rolling hills and craggy cliffs, surrounded by sandy beaches at the Dingle Peninsula or the mysterious and romantic tunnels of branches at Ireland’s 18th Century Dark Hedges. An Irish pub is a must where you can sip on a Guinness, local craft beer or an Irish whisky like Jameson, feast on fresh fish, oysters and colcannon and Irish stew. Ireland is rich in history and where there’s history - there’s also ghosts. If your kids are into it, find a good ghost tour, preferably in a castle. It’ll add an exciting, atmospheric excursion for your family.

In the past decade or so, Colombia has shed its former stigmas as travelers world wide have discovered this South American country’s charm. It is unique in that it you’ll find mountainous coffee growing regions; cool, andean urban cities as well as tropical caribbean coastal towns. Experience the colorful afro-colombian culture in Cartagena - a 1500’s colonial port city with its traditional architecture intact in the old town of Cartagena de Indias - a UNESCO world heritage site. Walk through vibrantly colored streets, eat delicious seafood and much more. Rent bikes and cruise through the streets, wearing your most light, flowy resort wear like floral dresses and linen pants + a tank top. In Medellin, check out modern art in Botero Plaza in Medellin where you’ll find Colombian artist Fernando Botero’s famous sculptures; climb to the top of El Peñón de Guatapé - a massive stone, 650 feet high and 740 steps to the top - but with the payoff of a breathtaking view. Or take the family to Parque Explora, an interactive science park with a big aquarium and wildlife to look at and learn about. In Bogota, you’ll find a more urban feel where you’ll need to bundle up a bit. Head to Zipaquirá, a city northeast of Bogotá known for its subterranean Salt Cathedral - a church in a vast salt mine featuring the Stations of the Cross carved out of rock salt.

Most famous in Iceland is the Blue Lagoon, a mineral rich, geothermal spa with photogenic blue water and plenty of steam rising from it. It’s important to note, however, that children under 2 are not allowed at the Blue Lagoon. There’s also the beautifully colorful seaside capital city of Reykjavik. This is also a fantastic spot to go whale watching in! Summer in Iceland means long hours of bright daylight and temperatures in the low to mid 50’s Farenheit or 9-13°C. Iceland is a great country to go hiking in and to experience Icelandic cuisine, which features plenty of fish as well as lamb and dairy products like yogurt, ice cream and cheese.

There’s so much to do in England that it is dizzying. If you’re into famous landmarks, you’ll want to check out the London Eye, Buckingham Palace, Windsor Castle and Big Ben. Ride an iconic double decker bus or take a photo in a red phone booth. Stonehenge is the perfect place to go for the summer solstice. It is an ancient prehistoric site which historians say was a place of worship and celebration around the solstice for thousands of years. Each year for the summer solstice, around June 21, the sun rises behind the Heel Stone and its first rays shine into the heart of Stonehenge. If your kids and/or your family are into Harry Potter, you’ll love checking out Warner Bros. Studios Tour London in Leavesden in southeastern England. This is a permanent exhibit with a  behind the scenes glimpse of the Harry Potter films. Dip into an English Pub for some Fish n’ Chips or Shepherd’s Pie.

Known for its lush, forested volcanic mountains, gorgeous rice paddies, breathtaking beaches and coral reefs, Indonesia is a beautiful Asian country to travel to. It has stunning temples like Uluwatu Temple and Ulun Danu Beratan Temple. Hang out with the monkeys at the Sacred Monkey Forest Sanctuary for those Jungle Book vibes; enjoy amazing asian flavors like fried rice dishes, marinated chicken or goat satay, herbal packets of fish wrapped in banana leaves called pepes and much more. For all the on-foot exploring you’ll be doing checking out temples and rice paddies, hiking and possibly even meditation sessions - a pair of vibrantly printed leggings with a loose fitting top and comfy sneakers will be your go-to look for this summer destination.

If you and your kids are fans of the Lion King ( who isn’t) head to Kenya. This is the land of safaris! You’ll most likely touch down and want to beeline to Masai Mara National Reserve where you can see the wildebeest migrations and Maasai Villages; Check out the lake full of wild flamingos at Lake Nakuru; Amboseli National Park offers a breathtaking view of Kilimanjaro and elephants. You’ll also find the Giraffe Centre - a rescue center for giraffes and a nature park with 94 acres of forested nature park to explore. Or, if you have a broad budget, ( $500 usd - $1100 usd a night) stay at Giraffe Manor - a hotel where you can feed the resident Rothschild’s giraffes from your breakfast table. This is where you’ll want to choose safari chic for most of your excursions  - leggings and loose tops + sneakers or light shift dresses with sneakers.